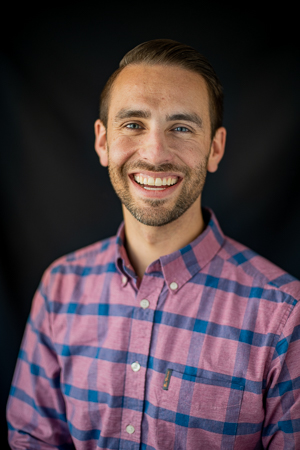 Micah grew up in the Pacific Northwest and moved to SoCal in 2004 to attend The Master’s College. After graduating with his BA in Biblical Studies in 2008, he joined the team at FBC as the Student Ministries Director. He then graduated from The Master’s Seminary with a M.Div. in 2013. He and his wife, Audrey, have three daughters and a son. 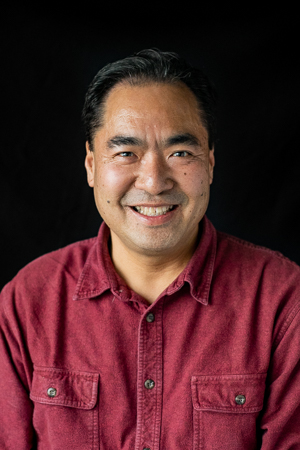 Art currently serves as an associate pastor overseeing the outreach, mercy and shepherding small group leaders of FBC.  Prior to this role, Art and his family were sent out as cross-cultural servants to India.  Art and his wife, Kim, have been married for 30 years . They have three married children and seven grandchildren.  They enjoy opening their home to others, serving as a couple, reading books of all kinds, exploring the outdoors, watching college football,  and eating ethnic foods from around the world. 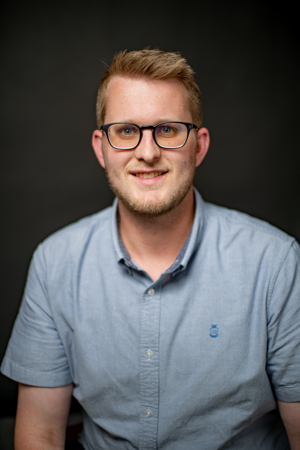 Taylor grew up in White Bear Lake, Minnesota and moved to California in 2014 to attend the Master’s University. After graduating with a B.S. in Business Administration, he attended the Master’s Seminary, where he graduated in 2020 with a Master's of Divinity. Prior to serving at Foothill, Taylor served as the Pastor of Children’s Ministry at Grace Community Church in Sun Valley California. He and his wife Kelsey have one son and enjoy taking walks, reading books, and visiting new coffee shops. 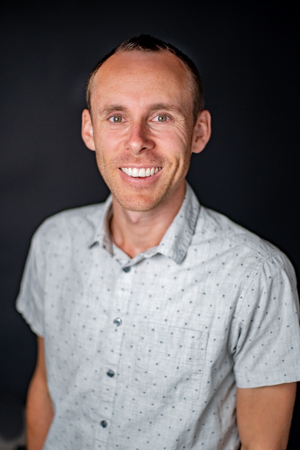 Josh grew up in Wellington, New Zealand and moved to California in 2015. He graduated from The Training Center at FBC Murrieta in 2019 and through the process discerned a call to serve the church in a full-time capacity. He joined our staff in 2021 as we began our own Training Center. Josh and his wife, Michelle, have two sons and two daughters.

Judi has been involved in children's ministries for over 25 years, with the majority of that time as the Children's Ministries Director. She and her husband Andy have two married children, and six grandchildren. 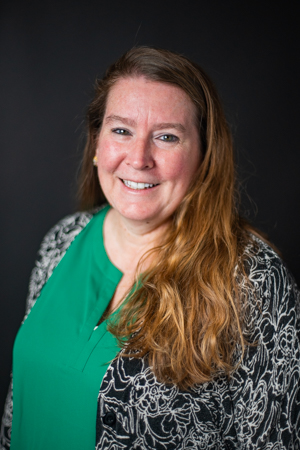 Karin and her husband James started attending Foothill Bible Church in 2016, along with their daughter and son. She joined our staff in March of 2021 as an administrative services coordinator, doing accounting and personnel. Karin has a BA in business administration from the University of La Verne and worked in the banking industry for 23 years.  Karin and James have been married for over 25 years and also serve as small group leaders. 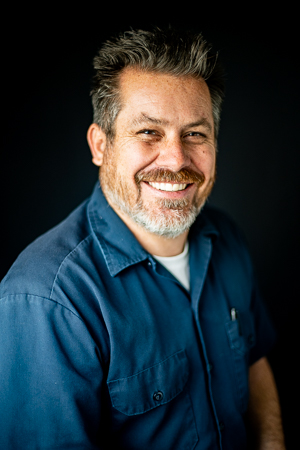 Mike and his family began attending FBC in 2014 and started part time with facilities in 2016, leading to his current full time position. He has a BA degree in History from APU and an AA degree from Citrus College in Social & Behavioral Sciences. He and his wife Lisa have been married for over 20 years, have three teenage/adult children and serve as directors of their homeschool group - Faith Christian Academy School. 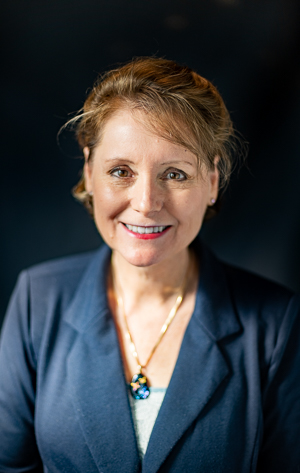 Julia and her husband Scott began regularly attending FBC in 1993 just after the merger. They have a son who is now in college, a married daughter and one grandchild. During the 28 years they have attended Foothill Bible Church, she has volunteered as an AWANA leader, Sunday School teacher, Student Ministries leader, and served as Wedding Coordinator for 6 years. In 2013, she began serving as Children's Ministry Assistant. Julia holds a degree in Speech Communication and is the editor of the church quarterly publication the FBC Connection. 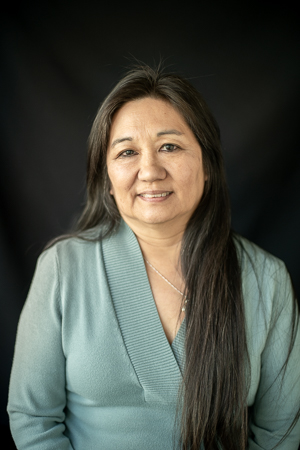 Carolyn Chambliss and her husband Garey joined FBC in 2009. In 2010 she came on staff as church secretary. She is a graduate from Concordia University with a BA in Liberal Arts with a business management/marketing emphasis. Garey is a retired hospice nurse and works per diem, and is a volunteer prison chaplain. They have four adult children between them. 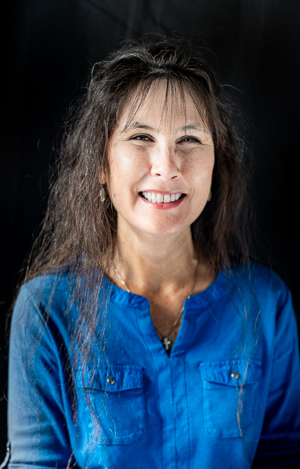 Carrie has attended FBC since 2012. Her and her husband Mike have four grown children and two grandsons. Starting in 2015, she works in the office two days a week, assisting with staff and ministry support and also serves as a volunteer in children's ministry. 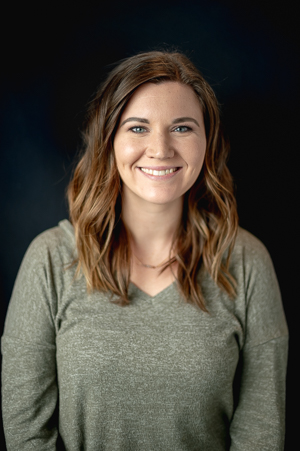 Rachael has been married to Andy Valenzuela for 9 years and they have two young children, a daughter Charlie and son Logan.

She grew up attending FBC since she was a child and has been here for almost 30 years. Prior to the merger she attended Upland Bible Church. She has volunteered in various children’s ministry roles for 20 years, served as an Awana leader, as a One28 leader and currently as a Wedding Coordinator and Children’s Ministry Assistant. 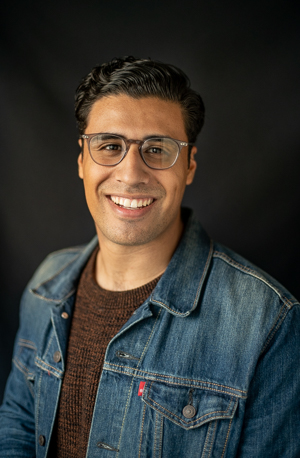 Lucas started attending FBC in 2014 and has been serving in the worship and media ministries since 2015. He has a bachelors degree in communications studies from California Baptist University. Since coming on staff in 2018, Lucas and his wife Corey were married in 2020 and he is helping in the areas of technical support, web uploads, and AV communication. He loves music, photography, surfing, camping and food. 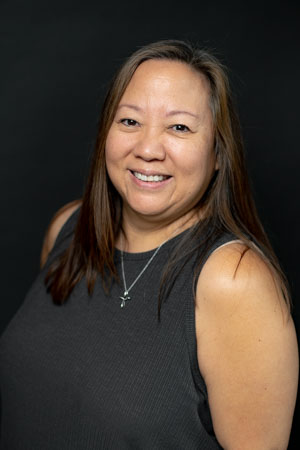 Lorene and her husband, Don, began regularly attending Foothill Bible Church in early 2021. They have a married daughter with twin boys that attend FBC and a married son that has been in the army for nine years and has two daughters. Lorene has worked several years as a clerical secretary at an elementary school. She recently began working at FBC as an office assistant for a few hours a week. She also serves as a small group leader with her husband.